Preparing for success and celebrating the future 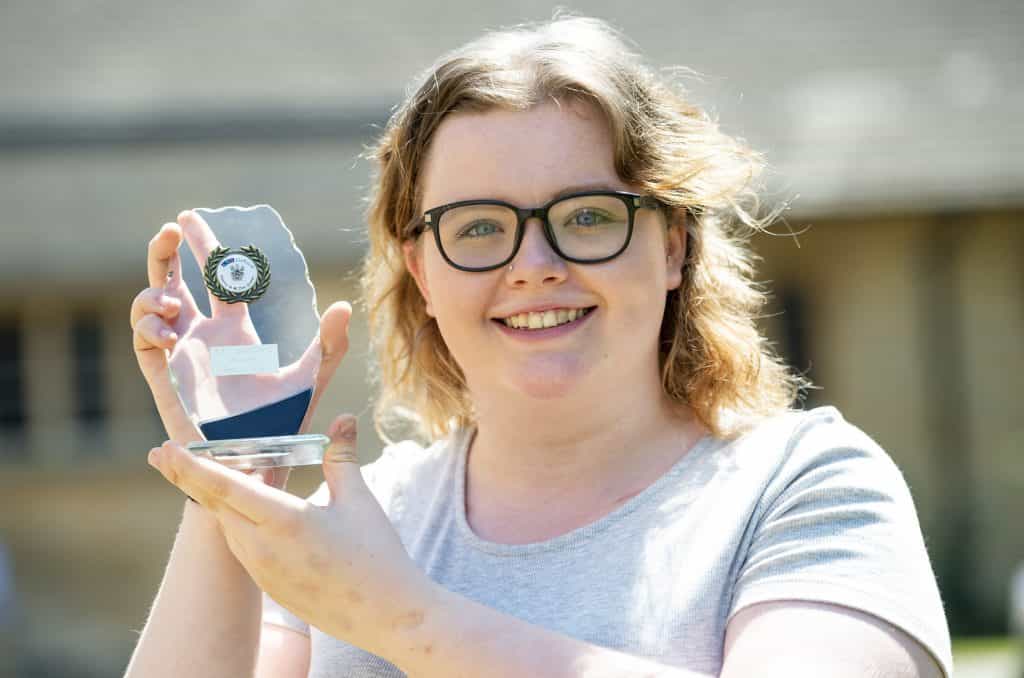 Amelia is celebrating National Apprenticeship Week having secured a job and an apprenticeship at Miller & Carter in Banbury. Amelia Dean joined LVS Oxford in September 2017 and has made such progress in terms of academic performance and confidence that she can now look forward to an independent future with her new role at the restaurant chain.

Amelia was diagnosed with Asperger’s in Year 5 and was out of education for over three years after two placements at mainstream secondary schools didn’t work out for her. Since joining us, Amelia has thrived. Having gained her Level 1 Functional Skills qualifications and developed confidence with support from the school and her family, she is now embarking on a new exciting future with Miller & Carter where she can study for her Level 2 Literacy and Numeracy while undertaking her apprenticeship.

Amelia’s mum Nikki said: “The whole family is extremely proud of what Amelia has achieved since being at LVS Oxford. She is an excellent role model for girls with Asperger’s who struggle to cope with themselves and the world around them.” 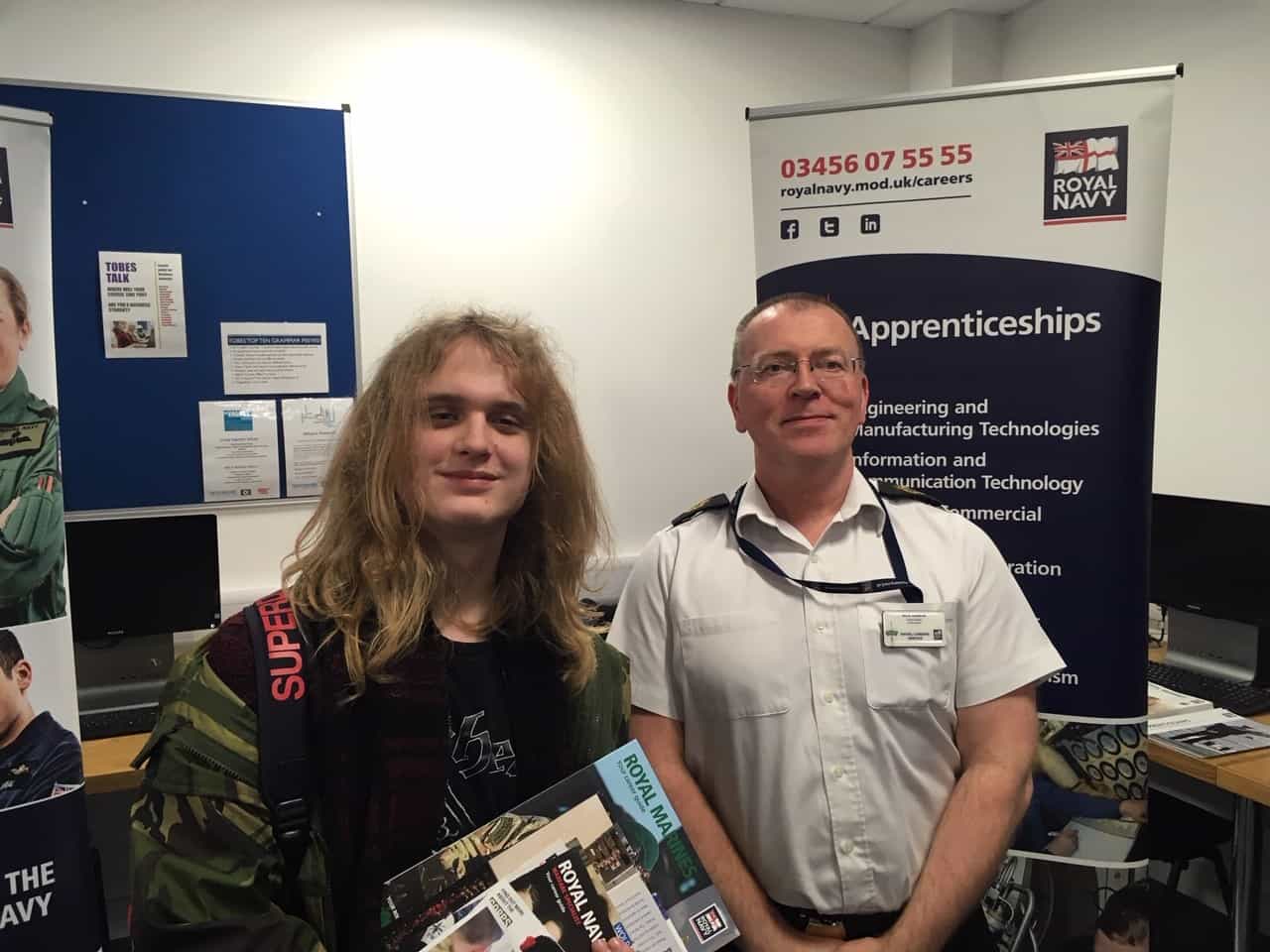 Inspired by Amelia’s success, Sixth Formers at LVS Oxford in Begbroke attended the West Oxfordshire Learning Partnership’s Careers Fair at Abingdon & Witney College on Thursday 30th January to find out more about the range of apprenticeships and college courses available to them when they leave LVS Oxford, as part of our focus on helping them become independent adults. With talks taking place from Emily Jones (Oxford Brookes University) and Mel Ringer (Oxfordshire Apprenticeships) amongst others, the event gave our pupils the chance to consider the career options available to them.

Some of the pupils discovered key information about future careers and autism which opened up pathways for them that they hadn’t realised existed. Ludo, 16, said: “I enjoyed talking to the army, especially learning that under certain circumstances they would be open to allowing people with autism to join up. The careers fair has opened my eyes and made me realise there are more opportunities for apprenticeships than I thought in the Oxford area.”

With only 1 in 6 adults with autism in full-time, paid employment, we are passionate about ensuring our pupils have access to the best possible opportunities to live and work independently in future. Our Head of Sixth Form Alison Farr said: “The Careers Fair was an excellent opportunity for our Sixth Formers to speak to a wide range of organisations about apprenticeships and college courses. By preparing beforehand in PSHE lessons, we helped pupils have the confidence to approach people on various stands and ask questions. I’m really proud of how the pupils took advantage of this opportunity.”