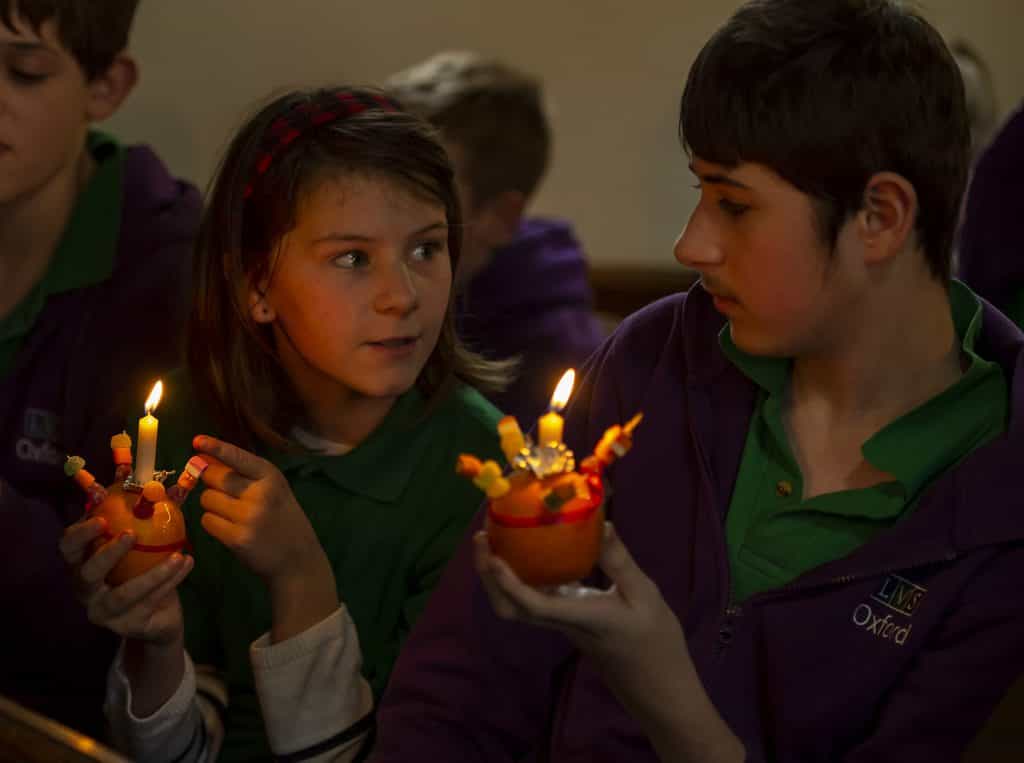 Our pupils showed confidence and courage at St Michael’s Church on Friday 13th December as they performed music and drama to a packed congregation at LVS Oxford’s Christingle service. 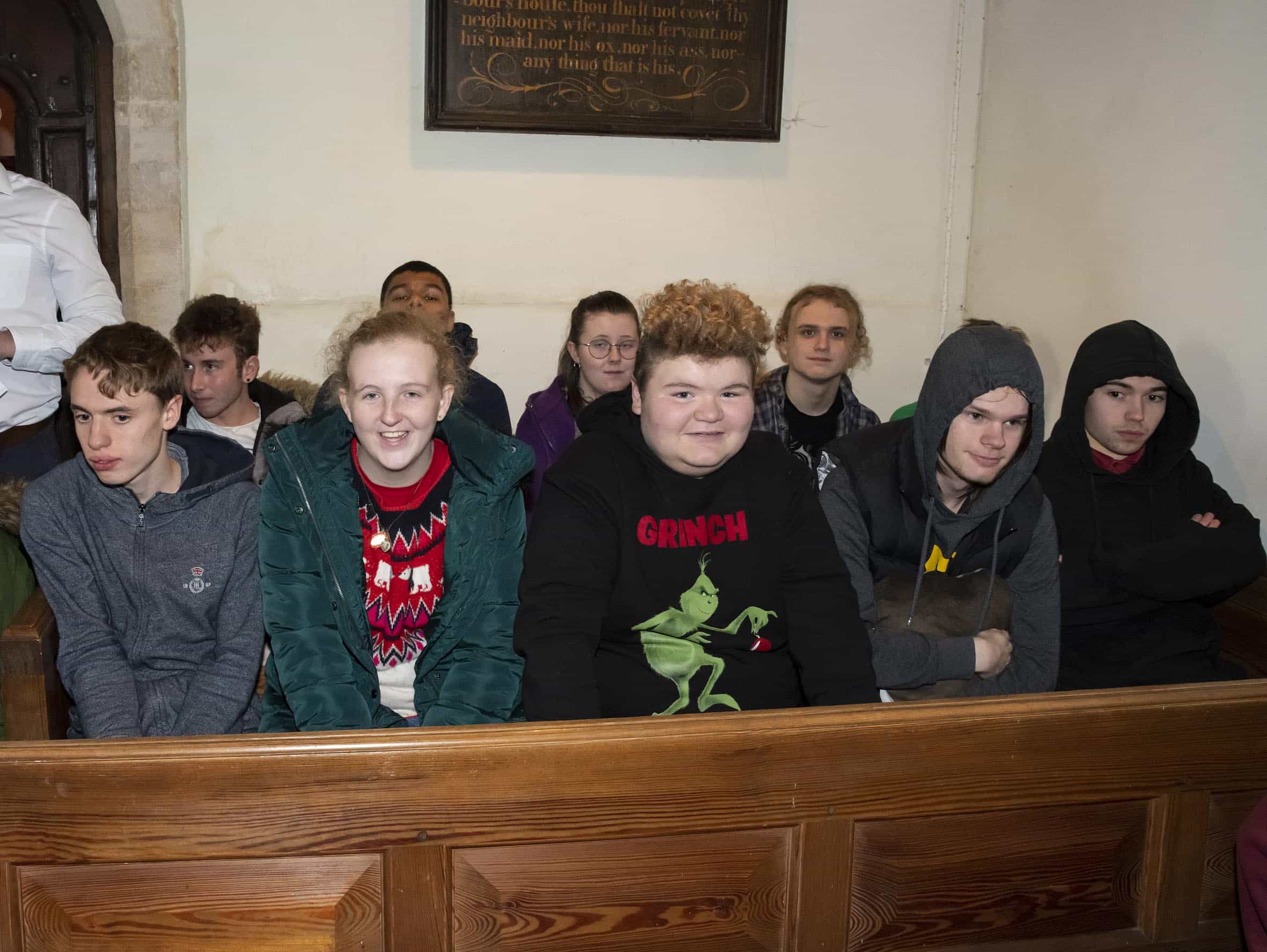 It was standing room only as Reverend Oliver Petter, LVS Oxford Chaplain and Vicar of Begbroke, introduced our Head Boy Morgan, and Head Girl Agnes, to give the welcome. This was followed by a thought-provoking drama performance at the front of the church by pupils, centred around homelessness and the theme of giving people help and a chance at Christmas time. The choice of play was particularly appropriate, as the school has been collecting donations of supplies for the past few weeks to give to Banbury Food Bank prior to Christmas.

12-year-old pupil Devon then played a fantastic piano solo in front of the entire audience to confirm the difference being at LVS Oxford has made to him and his well-being. He joined from a mainstream primary school in September and his father David said: “The change to LVS Oxford has made a huge difference to Devon. He used to hate going to school, but not now. He feels he is treated more equally and respectfully and that has made him more relaxed and far less anxious.” 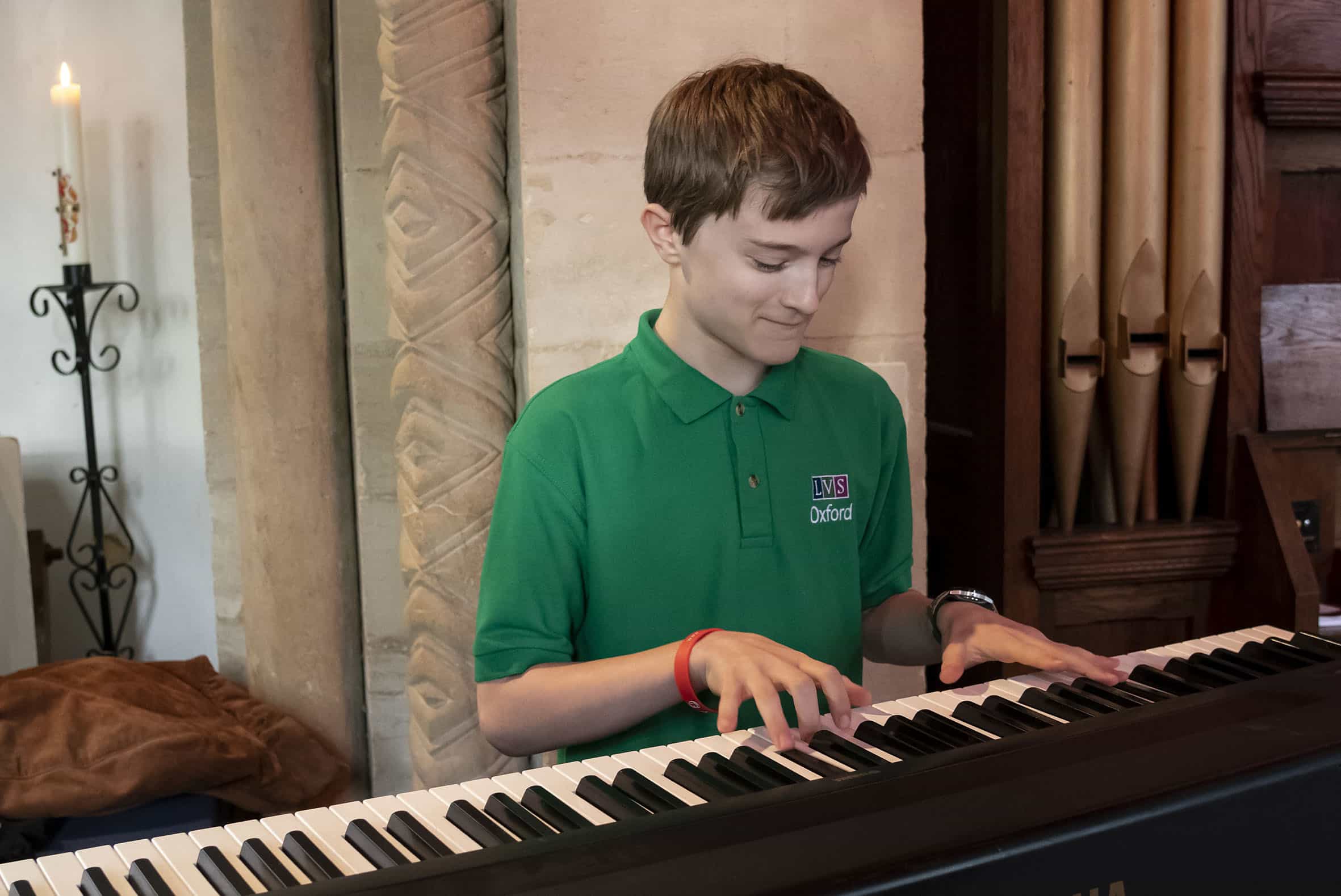 After the lighting of the Christingles, families made the short walk back to school where pupils hosted their own Christmas market, selling items that they had made themselves in cooking, art and enterprise lessons, and manning stalls which allowed them to practice handling money and social situations including eye contact.

The Christingle Service capped a highly successful year for LVS Oxford which has seen us host an Independent Schools’ Association Conference, stage a workshop on safeguarding where we shared our expert autism knowledge with 20 other schools, and opened an on-site café to give Sixth Formers the opportunity to gain work related experience such as product development and customer services. 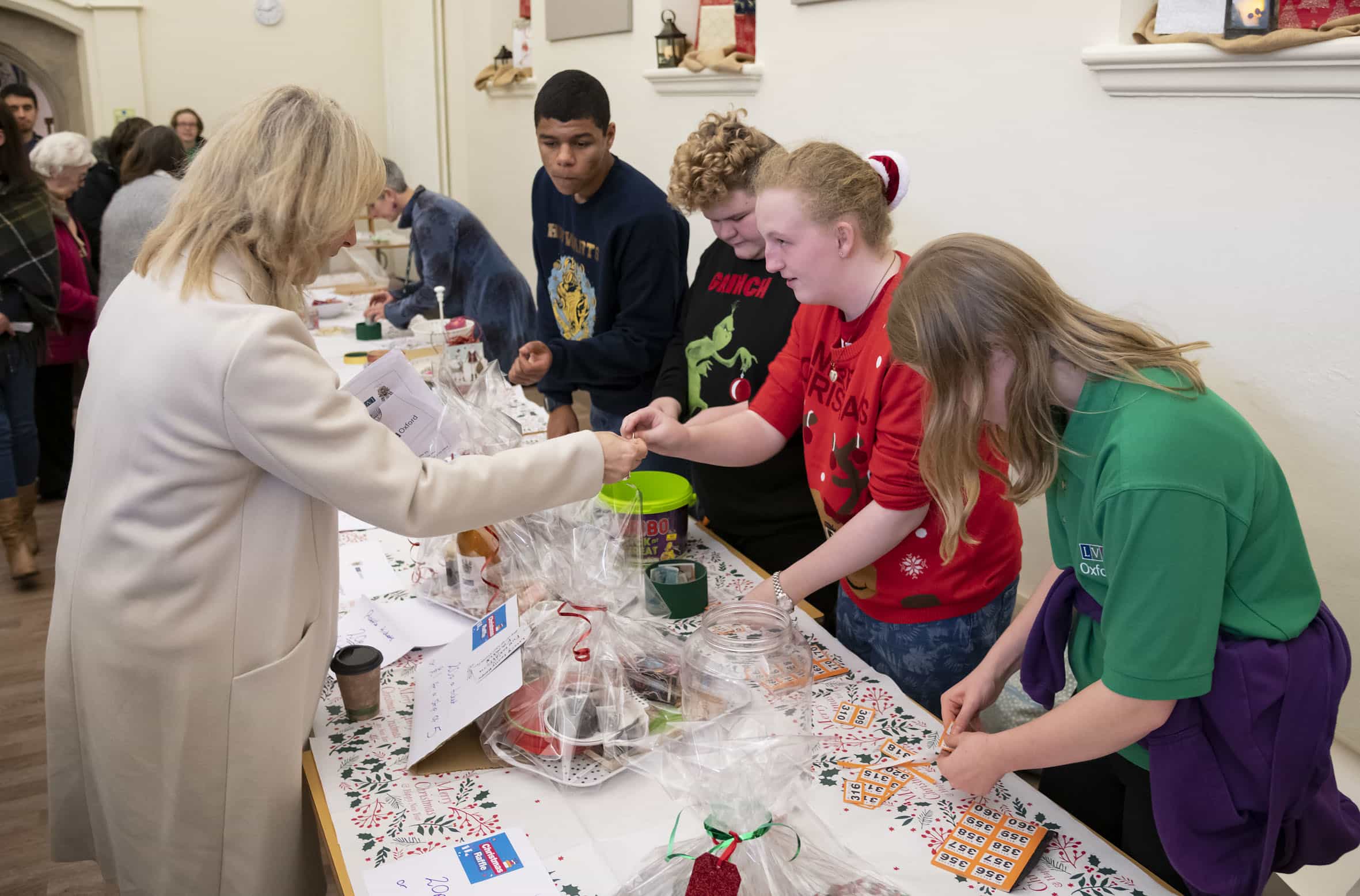 Head of School Louisa Allison-Bergin said: “The Christingle Service was a lovely way to round off what has been a highly successful year for the school. Our focus is always on helping our pupils become independent, responsible citizens who can make a positive contribution to society, and giving them a chance to hone their business skills by hosting a Christmas market will enable that. I’m also especially proud of those pupils who performed music and drama in front of a large audience, a great testimony to the self-confidence they have developed at the school.”