Celebrating the wonders of nature with LVS students 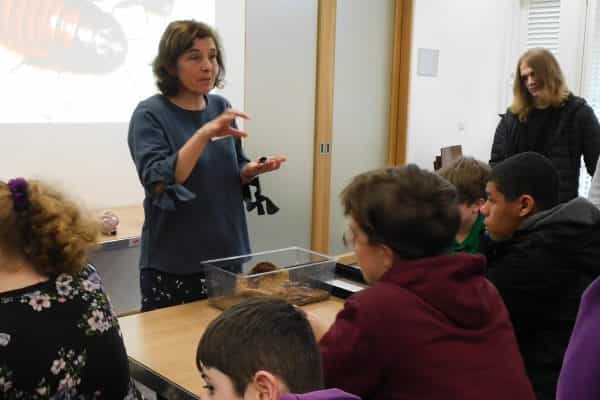 Our students have been celebrating British Science Week 2019 with hands-on science activities that brought them up close to a host of fascinating creatures including baby chicks, rats, snakes, Madagascan hissing cockroaches and micro-algae.

Louisa Allison-Bergin comments, “British Science Week is a firm favourite with our learners who have a keen curiosity for the natural and physical sciences. Being located in Oxfordshire, with so much world-class science and scientific history on our doorstep, means we can give our students a really rich curriculum with a wide range of opportunities to see science in action. It has been wonderful to see so many learners excited about science and the chicks have had a really calming effect on the whole school, which has brought additional learning benefits for our students.” 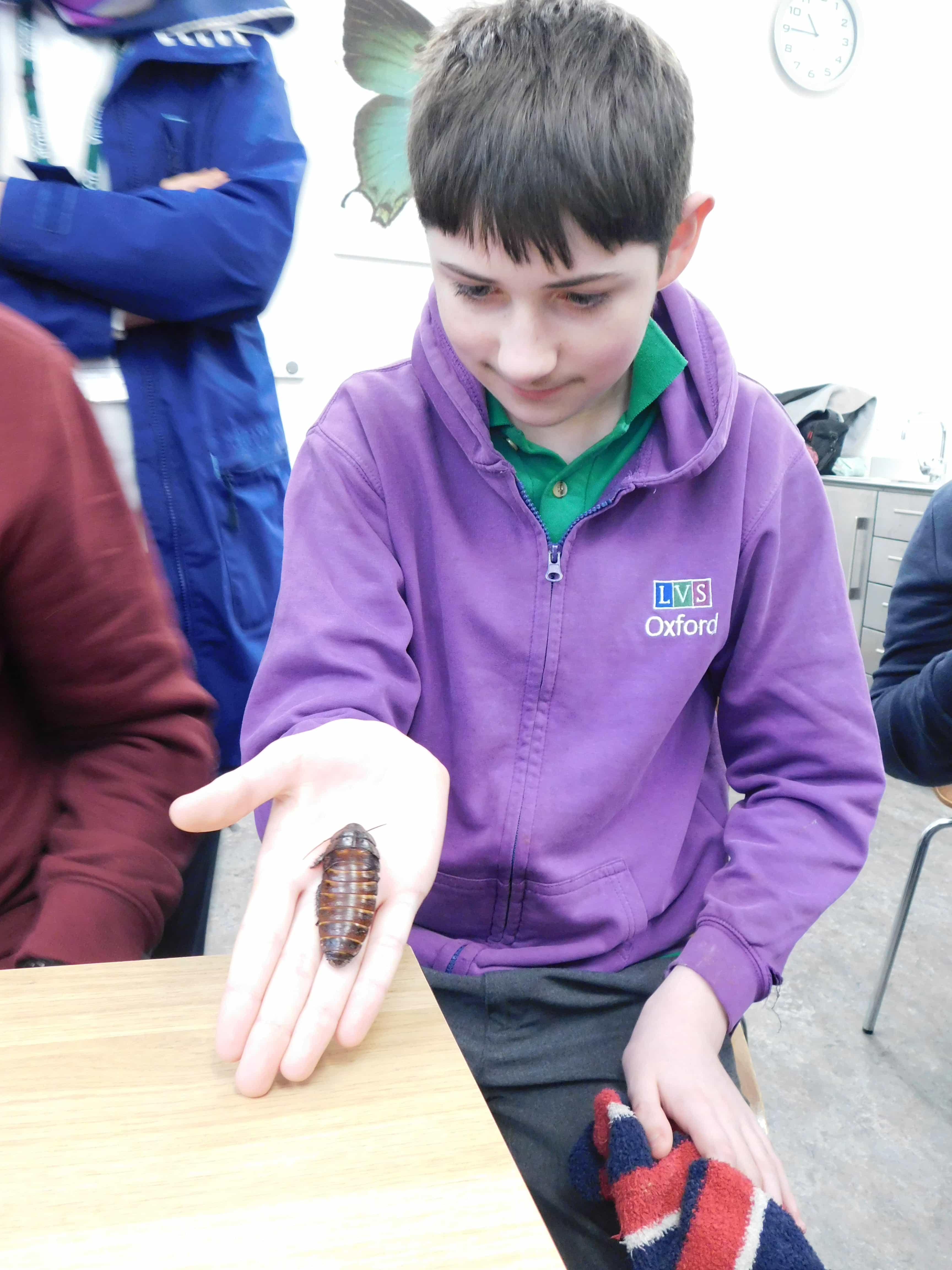 The arrival of unhatched eggs in their incubator marked the start of British Science Week at LVS Oxford and, after 24 hours, nine chicks had been born. They were an instant hit with all the students who named them and took turns looking after them. Chick care involves feeding, watering, daily bedding changes, and checking on their behaviour around the lamp that gives them extra warmth and learners took their chick duties very seriously. Students were able to visit the chicks every day, monitoring their growth and habits during science lessons throughout the week.

Science students in year 10 and 11 visited the Oxford Museum of Natural History where they learnt about Darwin and evolution through a hands-on workshop where they were able to handle Madagascan hissing cockroaches and learn how these tough creatures adapted to survive.

Fascinating evolution fact: Horses evolved to survive. 60 million years ago, they were the size of dogs!

On Wednesday 13th March, scientist Prof Chris Damerell visited us and ran microscopy workshops with each class. Students learnt about the features and lives of the tiny creatures that live in our ponds and oceans. They were able to view them under a powerful microscope with a camera attached so they could all see the slides at the same time on the classroom’s interactive screen.

Fascinating micro-algae fact: Micro-algae that live in the Arctic Ocean make their shells out of glass, taken from seawater. Trillions of these creatures contribute 20% of the atmosphere’s oxygen.

Things scaled up again on Thursday when KS3 students were visited by ZooLab who brought along an amazing selection of animals including snakes, rats and crabs for the students to learn about and handle.

Fascinating rat fact: Rats make happy “laughter” sounds during play and care for injured and sick rats in their group.

The end of Science Week coincided with Red Nose Day. Students got creative and put the finishing touches to their ‘journeys’ themed posters for the British Science Association’s annual poster competition. They also joined in the Comic Relief fundraising fun by dressing up, buying cake, sponging teachers, washing staff cars and playing in a staff v students football match. Their efforts raised a fantastic £182.50, which rounded the week off nicely and put a smile on everyone’s face.