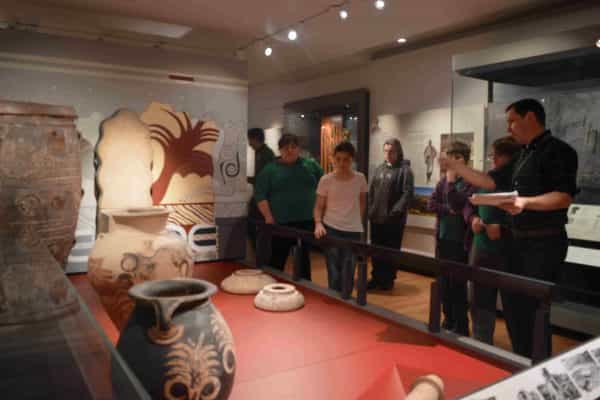 In May a mixed group of learners with creative potential made a trip to the Ashmolean Museum in Oxford.  The students were given images showing patterns from a variety of artworks around the museum, including pots, tiles, plates, costumes, sculpture and paintings. 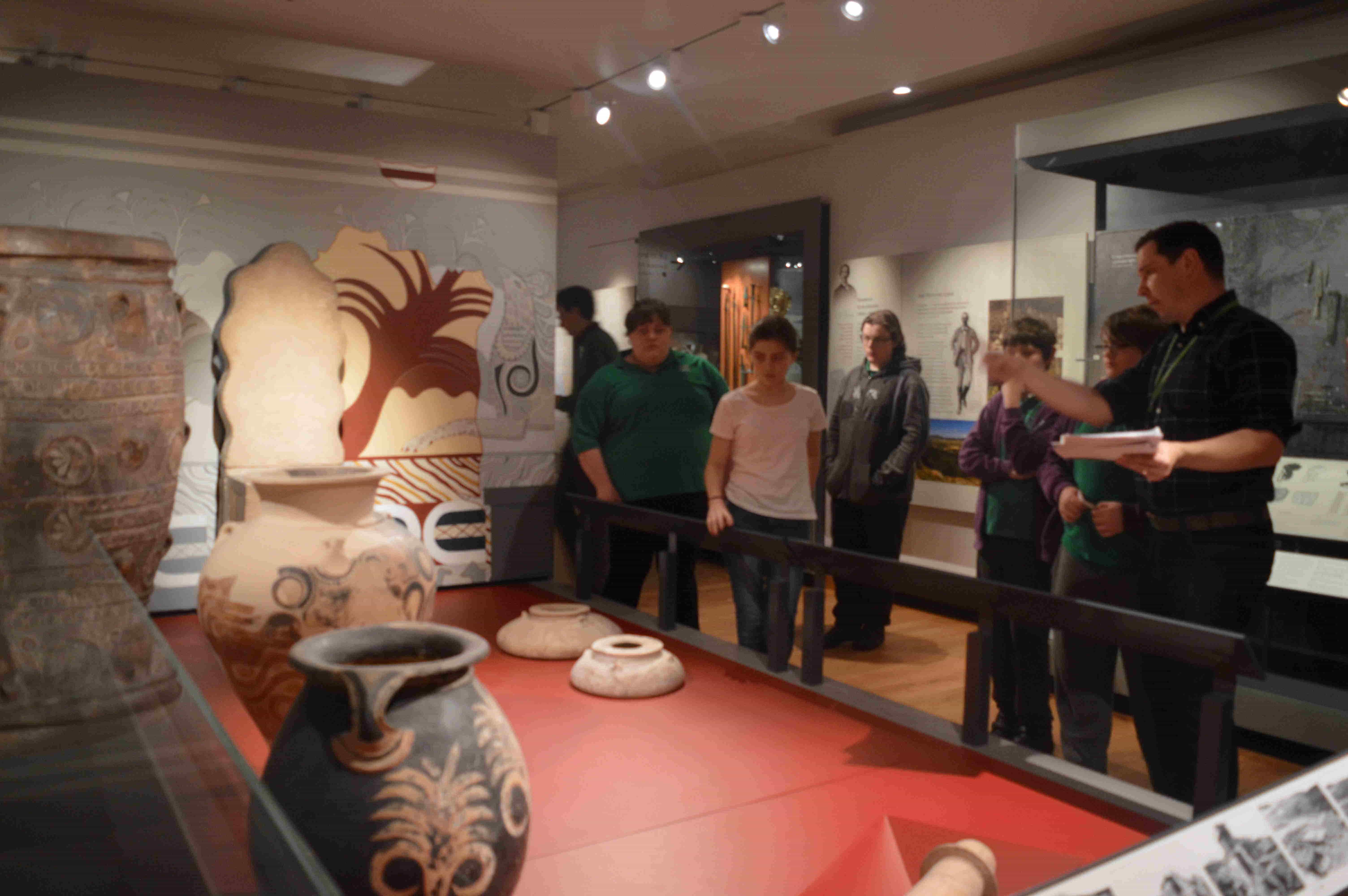 The learners were able to explore art from across Europe, China, Japan, India and the Middle East, gaining inspiration for an art installation which will be on display in LVS Oxford’s new building, which will be officially opened in September 2017.  Whilst at the museum, the students started work on the collage canvas to go up in the new build. 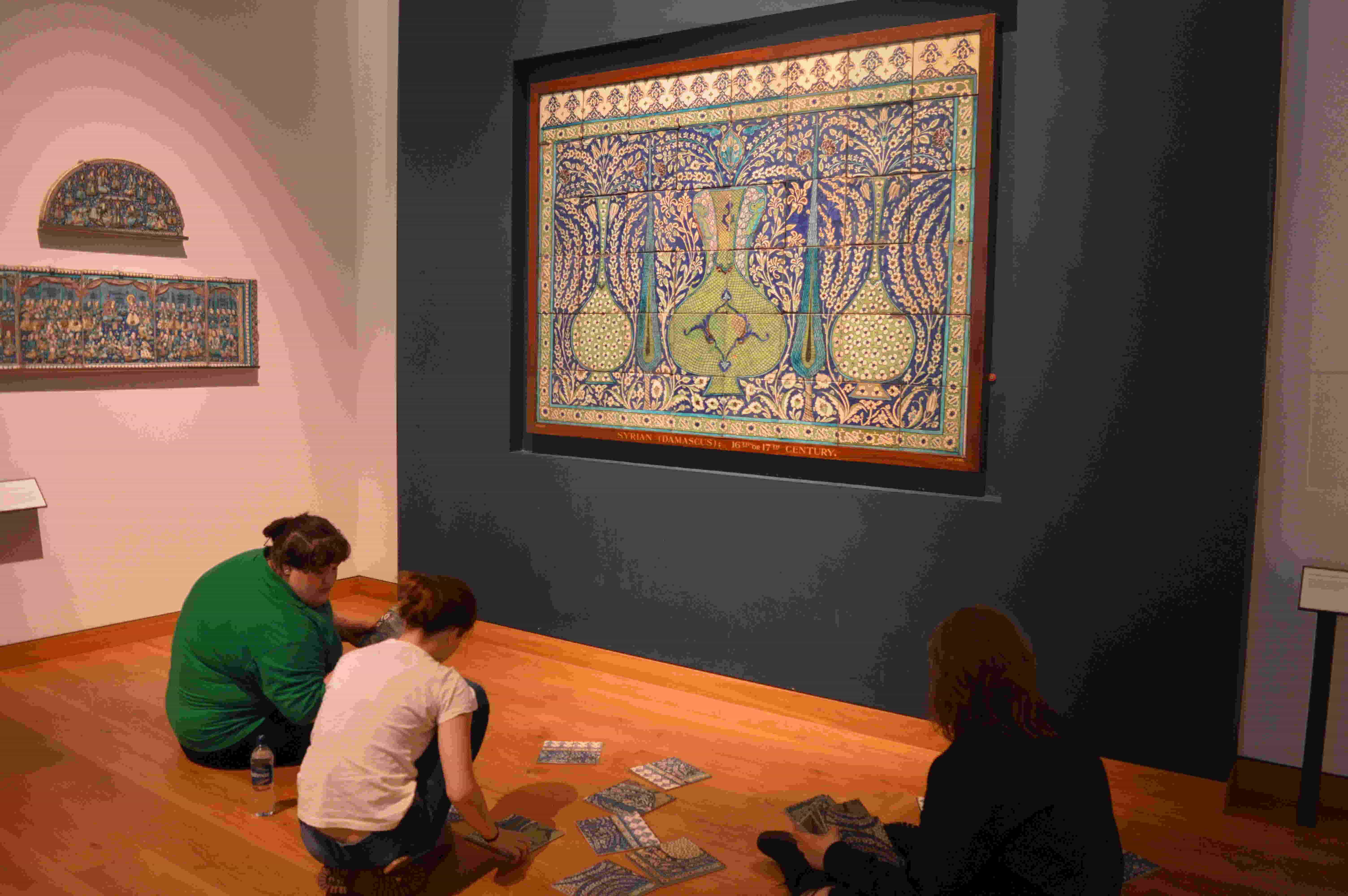 Current research shows that only 15% of young people with an autism spectrum diagnosis are in sustained, full-time employment and we are passionate about changing that statistic.